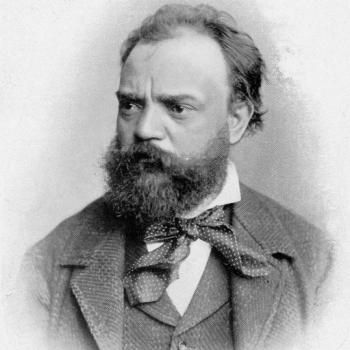 Where: on your computer, tablet, or smartphone (presented online via YouTube) 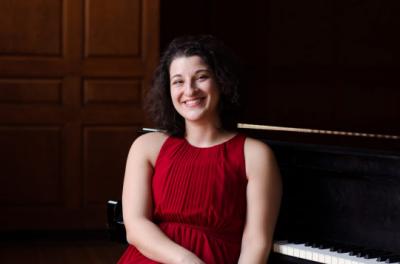 "This project began with my DMA recital in 2019, where I studied and performed Leoš Janáček’s 'V Mlhách (In The Mists)', and began reading about Czech history, Czech culture, and Czech language. I became fascinated by the rich culture of the Czech people, and also realized that music by Smetana and Dvořák is largely neglected in the solo piano repertoire, including the work I’ll be speaking about today - Dvořák's 'Poetic Tone Pictures' I decided to focus my doctoral research on Dvořák's music, focusing on the Czech elements in the music of Czech composers: Czech history, fairy tales, folk dance, and folk song. It has been an extremely rewarding and interesting experience to learn this music and study the history behind it. I am so honored to present it for the Czech Center New York, in honor of Dvořák's 180th birthday!"