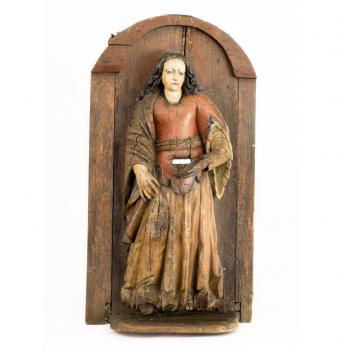 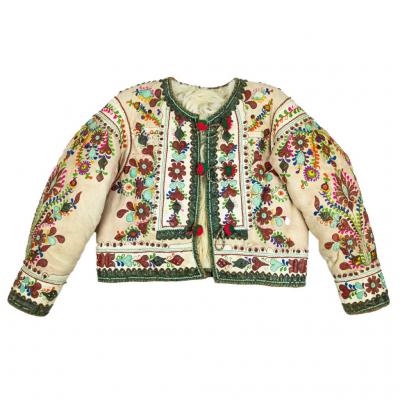 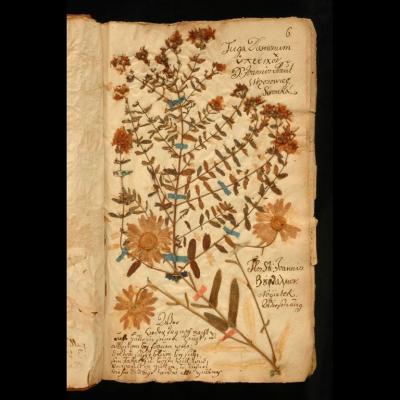 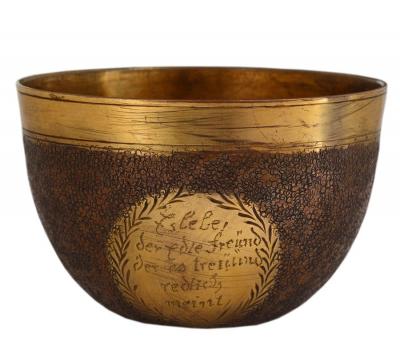 Experience the rich history and culture of Slovakia going back more than 500 years. Treasures of Slovakia was curated by the National Museum in Bratislava. It contains over 120 rare and significant artworks and artifacts; many which have never left Slovakia before.

The exhibition starts in the 16th century, when present day Slovakia was under the rule of the Kingdom of Hungary. A quirky clock is painted to depict the Siege of Szigetvár in 1566, which was a pivotal battle in the conflicts between the Hungarian Kingdom and the Ottoman Empire.

Moving through time, life under the Austro-Hungarian Empire is presented through art, an 1848 flag, and carved pipes. The tumultuous 20th century is represented with such artifacts as Tomas Masaryk’s suitcase, Alexander Dubcek’s eyeglasses, and posters from the Communist era. Slovak technology is celebrated with rare examples of a Tesla radio and television set.

Slovakia’s impressive folk art is also included in the exhibit, including folk dress, folk jewelry, embellished leather goods, and carved wooden implements. Metalwork was an important craft in Slovakia, and the exhibition includes an unusual metal mousetrap and a charming basket made from metal wire woven and twisted in a complicated pattern.

The exhibition is rounded out with examples of artwork by Slovakia’s finest, including Martin Benka, Albín Brunovský, and Ernest Zmeták. 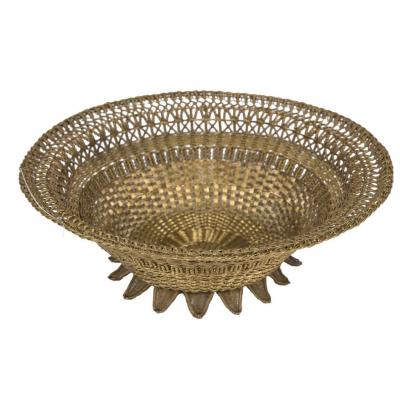