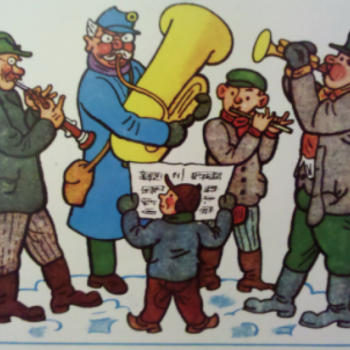 Where: on your computer, tablet, or smartphone (streamed on YouTube)

Watch online a holiday sing-along and a film about the making and presentation of the American premiere of Georgius Zrunek's festive 18th century tri-lingual Christmas Mass. Introduced by Professor Michael Beckerman of New York University, the film features the Czech early music group Ritornello and NYU collegiate choristers as they prepare the delightful Zrunek work for concert, merging folk and spiritual traditions in surprising ways.

Join us also for a spirited sing-along with “Old World” Czech carols and “New World” favorites. We are pleased to present this program on December 6 – St. Nicholas Day (Svaty Mikulas) – symbolically marking the beginning of the holiday season for many in the Old World, and hope you will continue listening to these recordings for further enjoyment in the coming weeks. 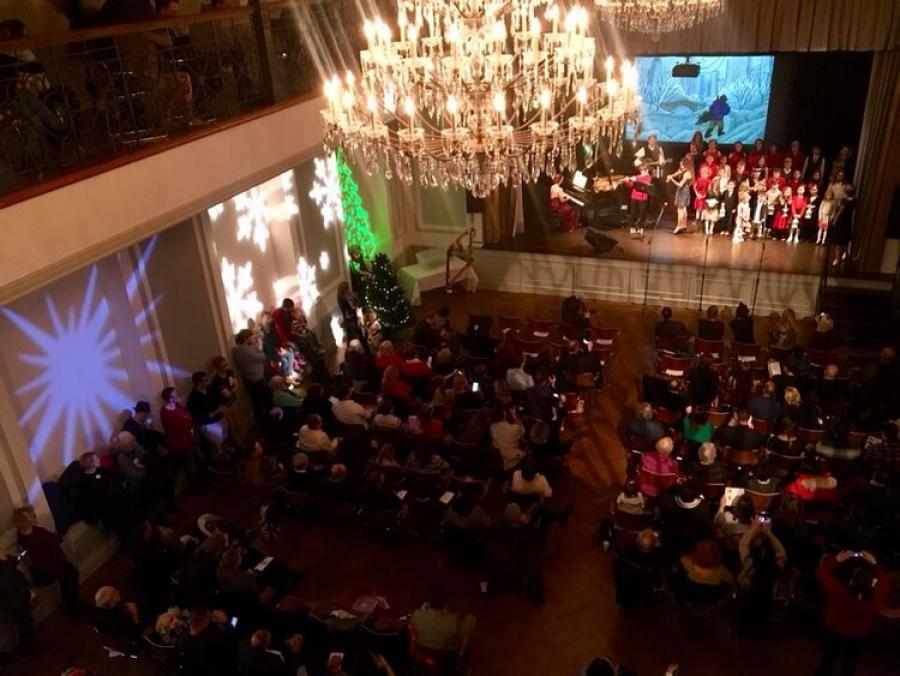 This program will be available for repeat viewing on DAHA's YouTube Channel.