CGSI partners with member language and other instructors to offer classes in both the Czech and Slovak languages, and other topics of genealogical interest. These fee-based courses are conducted online so they are available to anyone with a computer or tablet, and a quality internet connection. 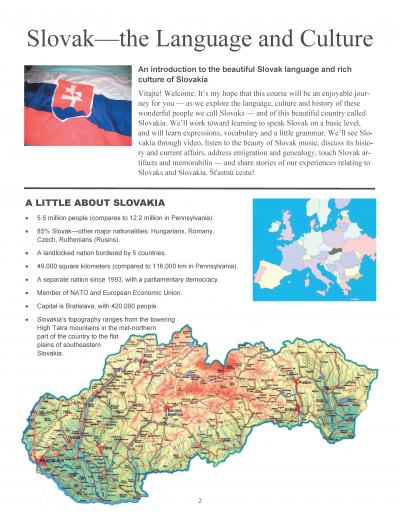 Two online Slovak language courses will be offered this summer. Each consists of 20 hours of class time over ten weeks.

Participants learn basic Slovak vocabulary and phrases and are introduced to Slovak grammar. The course focuses primarily on learning the Slovak language, but also includes aspects of Slovak culture. A 102-page PDF course book is included. Class size is limited.

A continuation of Beginning Slovak 1, this course introduces participants to additional Slovak grammar and vocabulary with the objective of being able to communicate in Slovak on a basic level. Class size is limited.

A continuation of Beginning Slovak 2, this course introduces participants to additional Slovak grammar and vocabulary with the objective of being able to communicate in Slovak on a basic level. Class size is limited. 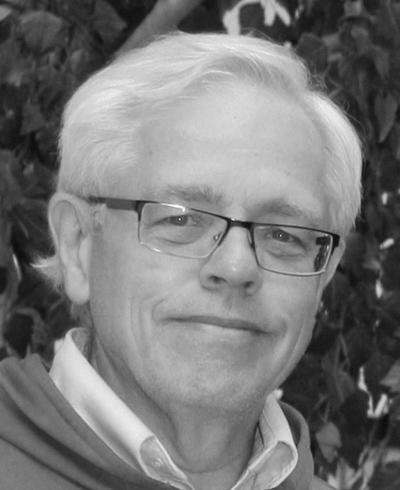 CGSI member Dennis Ragan has taught basic Slovak language and culture in classrooms - as well as "real" halušky culinary classes - in the greater Pittsburgh area for 19 years. He has been teaching online for CGSI since 2018.

Complete course details are in the course syllabus. For a copy or for more information on these Slovak language courses, email Dennis. 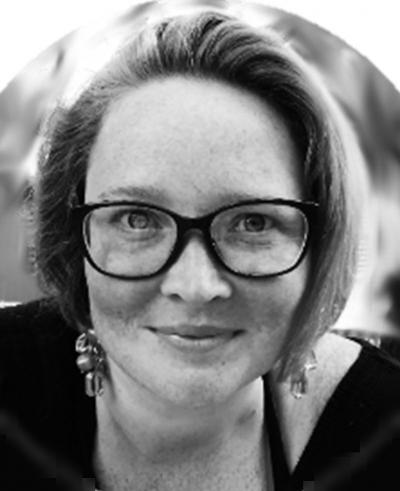 CGSI member Anna Cooková lived in Opava, Czech Republic from 1994-2002. She returned to the Czech Republic in 2008-2009 to  interpret for the delegation from Rice Lake, Wisconsin to their Sister City, Žamberk. She has been offering Beginner & Intermediate courses for the community in Czech Language & Culture in Czech-American Communities since her return in February 2009. In 2012 she began teaching via Skype, and in 2013 she was awarded a grant to attend Methodologies of Teaching the Czech Language course in Prague by the Czech Government for Czech teachers in expatriate communities.

In 2015 Anna became a Registered Court Interpreter with the State of Illinois Courts and is involved with several Czech-American organizations including Wisconsin Czechs, Inc., Chicago Czech Center, Bohemian Lawyers´ Association of Chicago, and others. In 2017 she was selected to serve as a Sister City delegate on behalf of Two Rivers, Wisconsin to Domažlice, Czech Republic, and also became President of Wisconsin Czechs, Inc. She has been teaching and translating non-stop since February 2009, and tries to visit the Czech Republic once or twice a year!

For more information on these Czech language courses and a registration form, email Anna, phone (715) 651-7044. or visit CzechTalk.

Self-Paced Learning
All courses are self-paced education and for every skill level. Facilitating your journey into the past and connection to the future.

Over 15 courses to choose from

Genealogy, Writing, and Coaching courses cover topics to increase your organization and improve your research skills through building exciting and engaging ways to share your family history with your entire family. 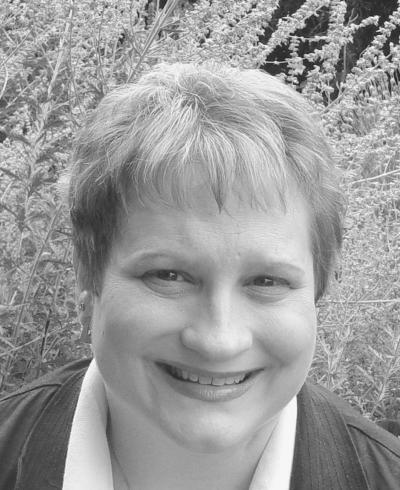 The creators and instructors for these courses are all well-respected names in genealogy circles. All our courses are taught by a team of experts who have been selected for their proven experience in their subject areas. Meet our instructors.