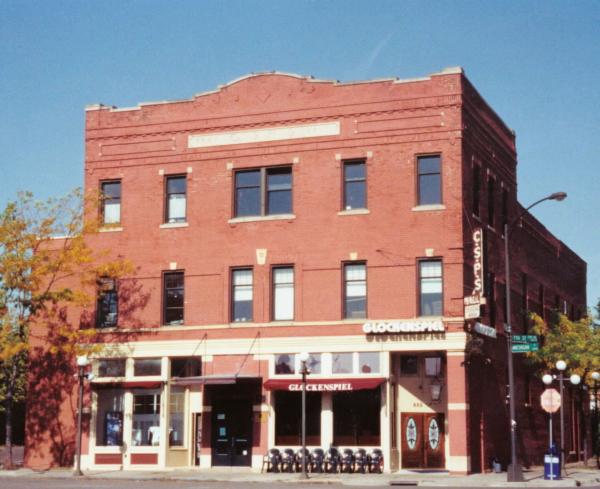 The Czechoslovak Genealogical Society International (CGSI) was founded on March 26, 1988 with an organizational meeting at the historic CSPS (Czech-Slovak Protective Society) Hall in St. Paul, Minnesota.

Membership growth was moderate during the first year and a half, but following the Velvet Revolution in Czechoslovakia in November 1989, people's interest in tracing their family history back to Europe and "the old country" exploded. The society grew at a rapid pace from December 1989 through 1996 when it reached 4,000 members worldwide.

On August 26, 1991 the society was incorporated and became known as the Czechoslovak Genealogical Society International. The incorporators were:

After presenting its initial genealogy conferences in the Twin Cities area, CGSI broadened its geographic scope and exposure by holding very successful biennial conferences outside of Minnesota beginning with a 1993 conference in Cedar Rapids, Iowa. These Genealogical and Cultural Conferences have been held in these locations: 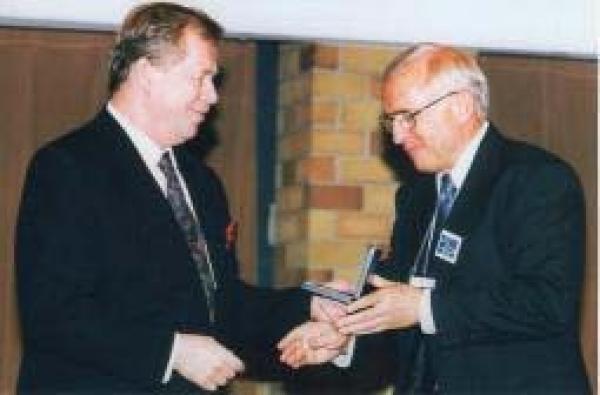 A momentous occasion for the organization took place in April 1999 when CGSI President Dave Pavelka (right) accepted the Silver Presidential Commemorative Medal from Vaclav Havel, President of the Czech Republic, for the society’s work in preserving the Czech culture.

In August 2019, CGSI was awarded the Prize of Milan Hodža from the Slovak Republic for the society's work in preserving Slovak culture.

CGSI has over 2,000 members residing in the United States, Canada, Czech Republic, Slovakia, and other countries, providing a vast networking opportunity to learn and share information, and connect with fellow members. We also have an extensive Research Collection located at the Minnesota Genealogy Center in Mendota Heights, Minnesota. The collection is accessible either in person or by taking advantage of the CGSI Traveling Library present at many ethnic festivals and events throughout each year.

An historical spotlight of CGSI was featured in an article written by Charles A. Romportl, and published in the Federation of East European Family History Societies' FEEFHS Journal (Volume XIII, 2005).

More detailed historical information and photographs of CGSI activities can be found in these special anniversary issues of the society’s quarterly journal publication Naše rodina (Our Family):