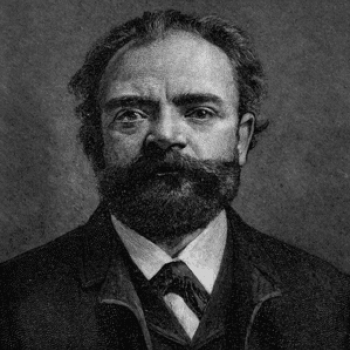 Where: on your computer, tablet, or smartphone (streamed on YouTube)

View the brilliant Martinů Quartet from Prague performing Antonin Dvořák’s “American” String Quartet, composed during his idyllic midwestern sojourn in the summer of 1893. Originally performed on September 23, 2018 at Bohemian National Hall in Manhattan, this event was the third annual concert in the continuing series of Dvořák’s complete chamber works organized by the Dvořák American Heritage Association (DAHA). In the Grand Ballroom of the historic Bohemian National Hall, the renowned musicians and their audience enjoyed the enhanced acoustics and intimacy created by a central seating arrangement.

Acclaimed by audiences around the world, the Martinů Quartet appears regularly at the Prague Spring Festival as well as concerts in many European countries, the United States, Canada, and Japan. Formed in 1976 at the Prague Conservatory, the chamber music group (formerly Havlák Quartet) has earned prizes at the ARD Munich, Evian, Yehudi Menuhin, and Prague Spring competitions. 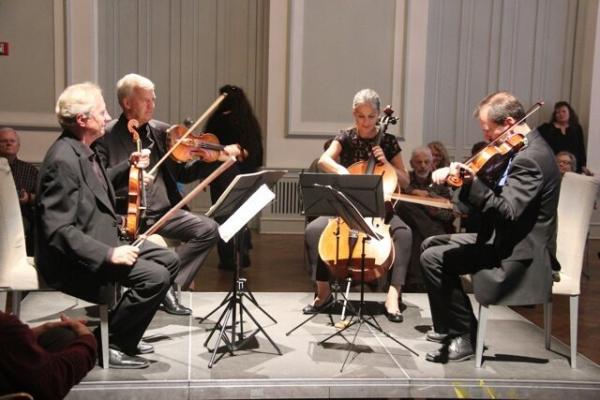 Antonin Dvořák composed the String Quartet No. 12 in F Major Opus 96, the “American” during a summer vacation while director (1892–1895) of the National Conservatory of Music of America in New York City. He spent his vacation in the town of Spillville, Iowa, which was home to a Czech immigrant community. Dvořák had come to Spillville at the suggestion of Josef Kovařík, a young Czech-American who had finished violin studies at the Prague Conservatory and was about to return to Spillville, his home in the United States, when Dvořák offered him a position as secretary. Kovařík accepted the job and told Dvořák about Spillville, where his father Jan was a schoolmaster, which led to Dvořák’s decision to spend the summer of 1893 there.

In that environment, and surrounded by nature, Dvořák felt very much at ease. Writing to a friend he described his state of mind, away from hectic New York: "I have been on vacation since 3 June here in the Czech village of Spillville and I won’t be returning to New York until the latter half of September. The children arrived safely from Europe and we’re all happy together. We like it very much here and, thank God, I am working hard and I’m healthy and in good spirits." 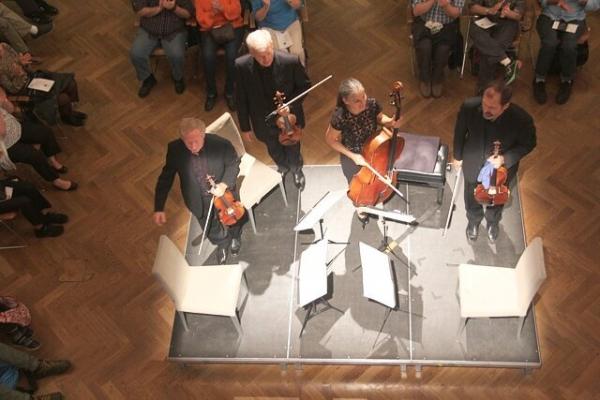