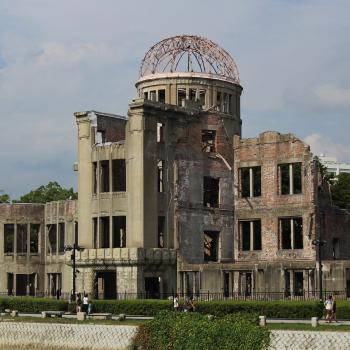 Date
Body
CGSI Quarterly Program "Three Giants of Czech and Slovak Architecture: Architects who made a difference beyond their homelands" (Webinar)

Where: on your computer, tablet, or smartphone (presented via online webinar)

CGSI will take a look at notable architects from the Czech and Slovak lands, and their work around the world and the impact they made in late 19th and early 20th centuries, including buildings in China, Japan, the Caribbean, and the United States.

Leopold Eidlitz: From Prague to the Empire State
Presented by Dr. Kenneth Jacobs of  PDP Architects, Philadelphia
10 – 10:45 am CST

Laszlo Hudec: The Man Who Built Shanghai after Escaping Siberia
25-minute film followed by a discussion with Virag Csejdy, Co-Founder and Director of the Hudec Heritage Foundation, Budapest and Réka Pigniczky, journalist and filmmaker.
11 - 11:45 am CST

Photo note: Another architectural example you may instantly recognize. The most famous design of Czech architect Jan Letzel (1880-1925) was the huge administrative building of the Japanese Chamber of Commerce and Industry in Hiroshima, now known as the Hiroshima Peace Memorial.