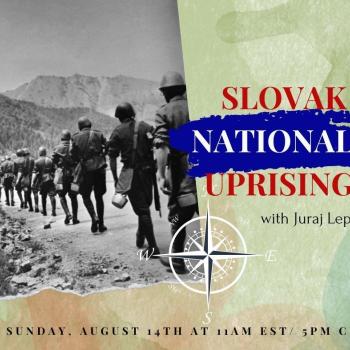 Where: on your computer, tablet, or smartphone (via live online webinar) 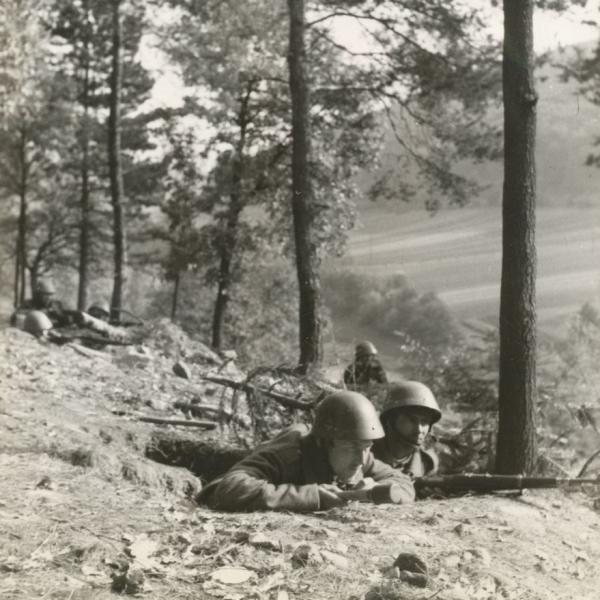 CELEBRATING THE 78th ANNIVERSARY OF THE SLOVAK NATIONAL UPRISING

The Slovak National Uprising was a major event that continues to inspire heated debates in Slovakia and beyond.  Why is it so important?  How did the uprising unfold?  And why is the event controversial nearly 8 decades later?

Did you know that the Slovak National Uprising was the second biggest rebellion against Nazis in Europe?  Who organized it and what was the outcome of the event?

Join us and our special guest Dr. Juraj Lepiš from the Museum of Slovak National Uprising to learn more!  Explore the event that shaped Slovakia and entertained the collective imagination for over seven decades. 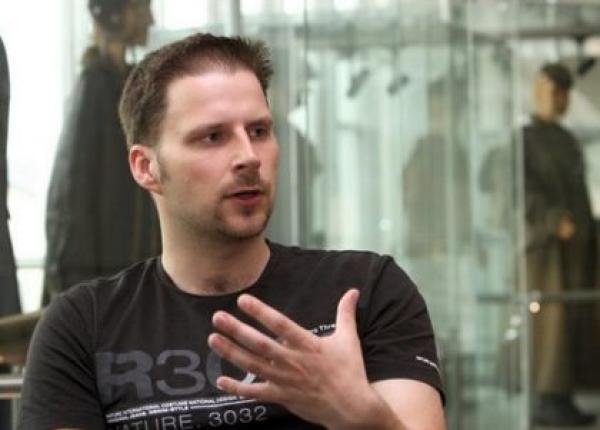 About Our Guest  –  Dr. Juraj Lepiš studies humanities at the University of Matej Bell, Slovakia.  Juraj is an historian and researcher at the Museum of Slovak National Uprising in Banská Bystrica, Slovakia.  He specializes in the events that occurred during the difficult era between 1938 and 1948. 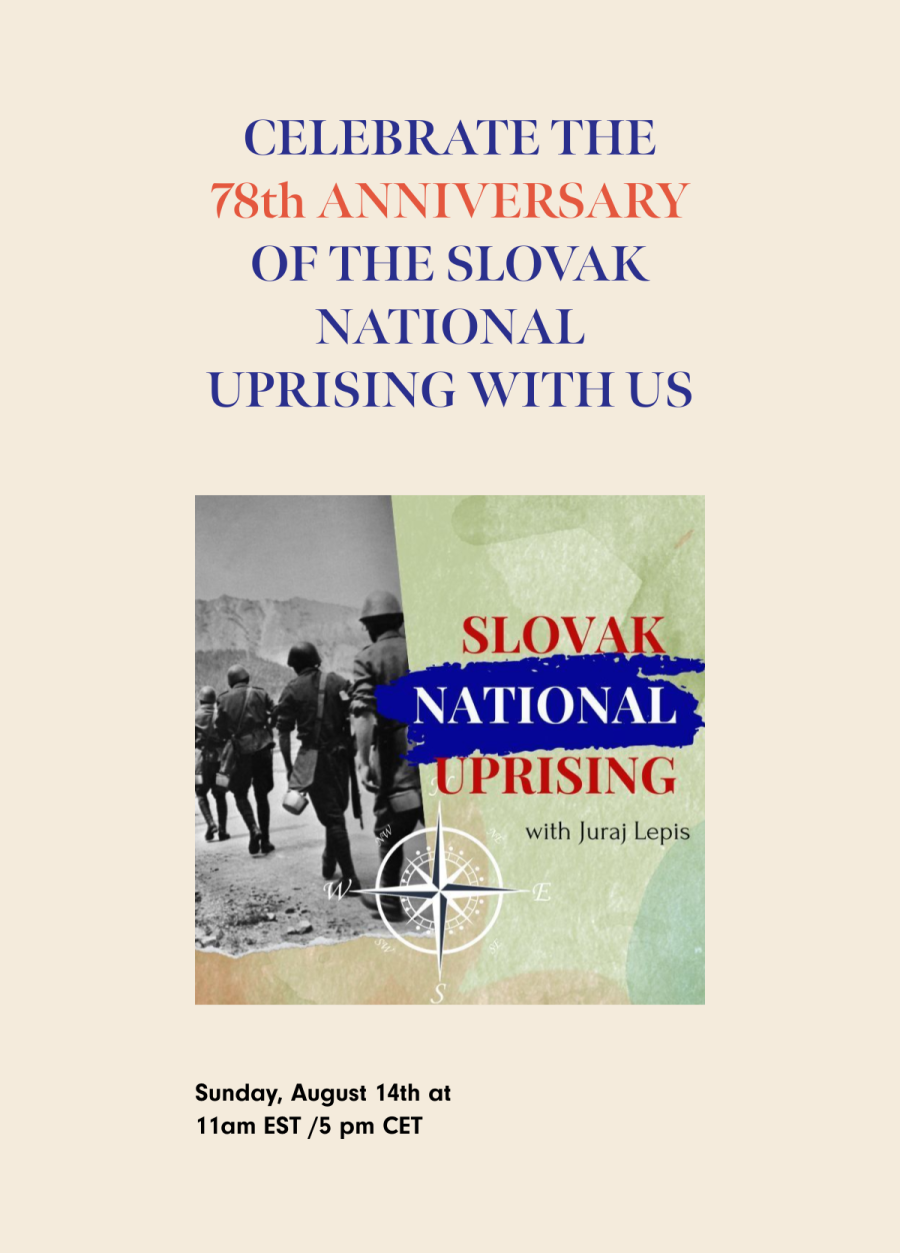 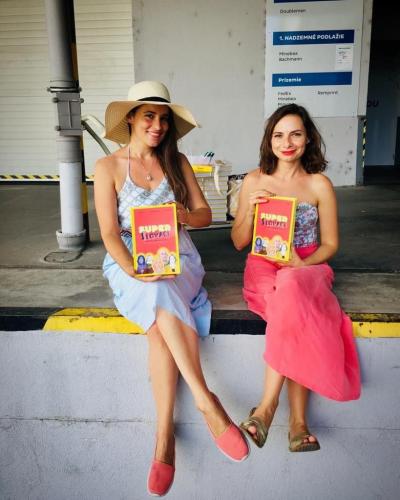 We look forward to seeing you there!
Team Global Slovakia

Global Slovakia is a Slovak-based non-profit organization dedicated to sharing Slovakia with the world. We provide awareness-raising programs that spotlight Slovakia’s rich heritage beyond facts and figures.