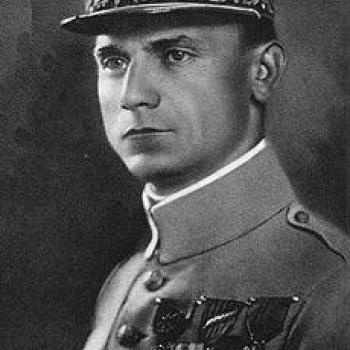 Where: on your computer, tablet, or smartphone (presented via online Zoom webinar)

The Embassy of the Slovak Republic in Ottawa and the Chair in Slovak History and Culture at the University of Ottawa invite you to participate in a Webinar: "General Milan Rastislav Štefánik, Co-Founder of Czechoslovakia and Slovak National Hero"

In his 45-minute presentation, Dr. Kšiňan will highlight Štefánik’s life, achievements and analyse the process of how he became a Slovak national hero. He will also answer questions from participants.

General Milan Rastislav Štefánik (1880-1919) was a Slovak scientist, astronomer, diplomat, pilot, traveller, and co-founder of the Czechoslovak Republic in 1918. During the Great War he helped to create the Czechoslovak Legions in France, Italy, and Russia. The work of Štefánik for Czechoslovakia is less known than the one of T. G. Masaryk and Edvard Beneš, also because of his premature death at the age of 39. Hence, it is a subject of intensive research and wide public interest in Slovakia today.

Michal Kšiňan defended his Ph.D. at the Institute of History of the Slovak Academy of Sciences, where he currently works, and Sorbonne University where he lectured. He is an expert on Štefánik, about whom he has published several articles and books, most recently, Milan Rastislav Štefánik, héros franco-slovaque de la Grande Guerre (Paris, EUR’Orbem, 2019), which will soon be published in English and Slovak.

The event is organized on the occasion of the 140th anniversary of the birth of M. R. Štefánik. 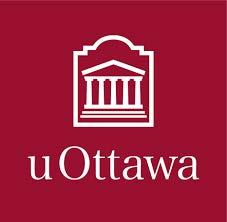