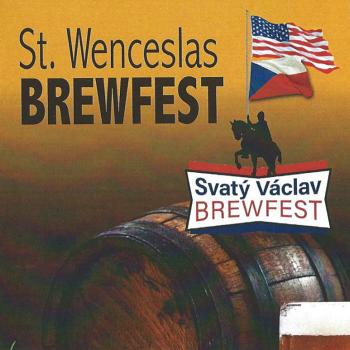 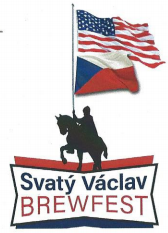 The following bands start playing as part of and following the Opening Ceremony. They will play until 10:30 PM.

Svatý Václav, known posthumously in English as “Good King Wenceslas,” is the patron saint of the Czech Republic and, most affectionately, beer. Svatý Václav ruled as the Duke of Bohemia, at a young age from 921 to 935 AD. He was known for being generous to the poor, the orphaned, and the sick. He knew the value of Bohemian hops in his day, decreeing death to anyone who would export the cuttings. Albeit he worked endlessly to unite the lands, he was notoriously martyred by his pagan brother on September 28, which is now a national holiday in Wenceslas’ honor and the Czech Republic's statehood. 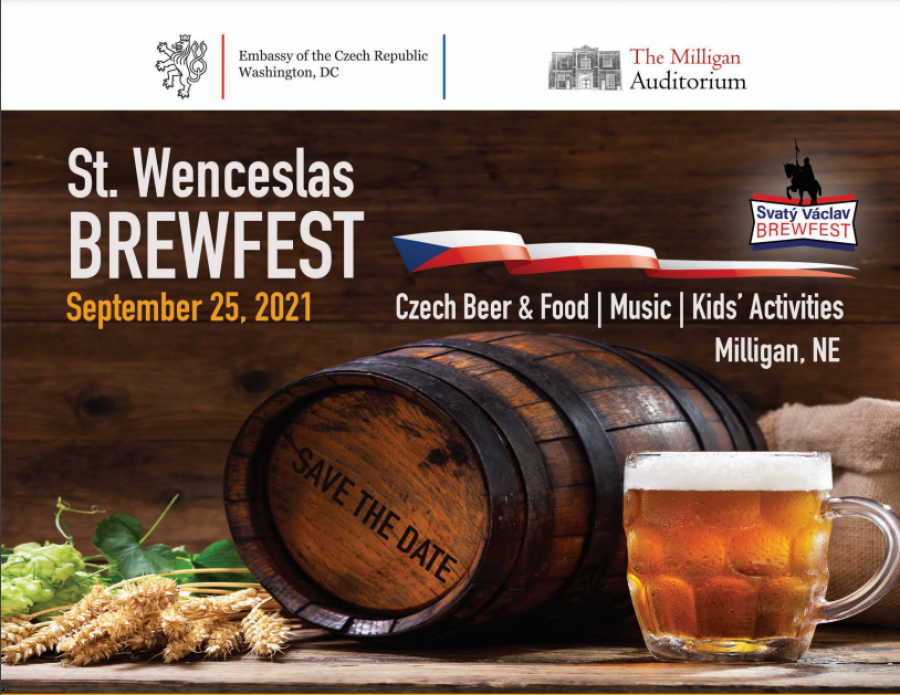