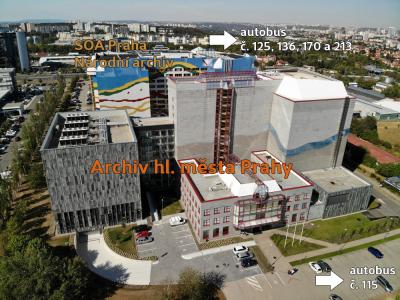 The registers of the Prague parishes are stored in the Archives of the City of Prague, but the records of some municipalities are also or alternately located in the State Regional Archives in Prague (Central Bohemia records). The reason is the changes of parish districts that have taken place over the centuries.

The records are divided into two groups: The historical Prague towns (listed by numerical districts), and the connected municipalities (listed alphabetically).

The Prague registers are divided into three basic Groups:

If the exact residence of the ancestor who lived in Prague is not known, the Prague police records deposited in the National Archives may be helpful. Another source of value could be the Census of Prague from 1830 to 1910 which has been digitized. 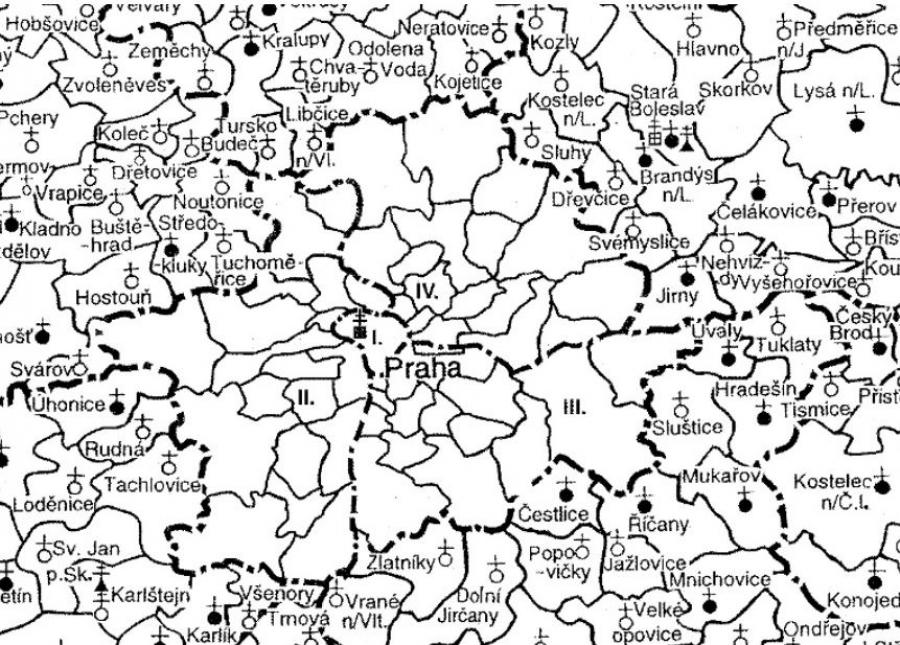 Mapy.cz is a great website to help you get a better perspective of where your parish is within this map.

The Prague archive will not conduct research for individuals. The records are available for individual use, but because of limited capacity, it is necessary to reserve a place well in advance. Many of the registers are only available on microfilm.