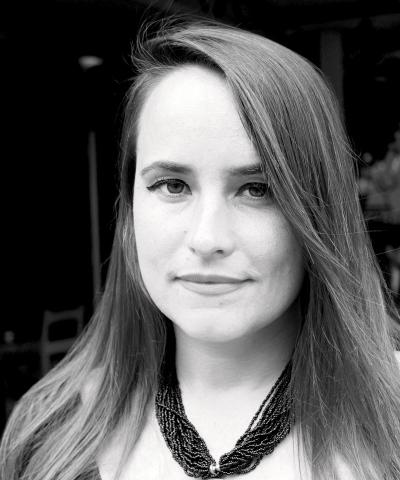 Zuzana Palovic, PhD was born during the final years of the Iron Curtain. Dr. Palovic's family fled the communist regime as political refugees, finally becoming naturalized citizens in Canada. Dr. Palovic went on to study at institutions in the United States, the Netherlands, and the United Kingdom, completing her PhD in Eastern European migration at the University of Surrey. Dr, Palovic’s work delves deeply into the Central and Eastern European context, examining the critical cultural, emotional, mental, and spiritual structures for a full and holistic analysis of her subject. She is co-author of Czechoslovakia: Behind the Iron Curtain.